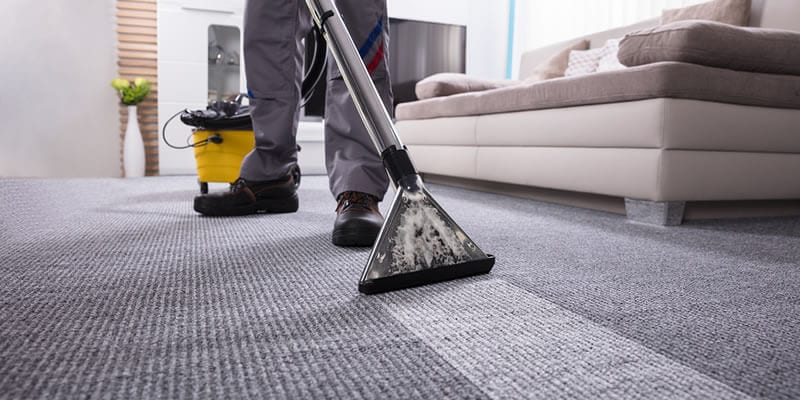 Fairlawn is a gorgeous city in Summit County, Ohio. The population was 7,437 during the 2010 census. It is a southern suburb of Akron and a growing city. In 1891, when the Northern Ohio Railway was built, Fairlawn was founded as a hamlet, a community generally smaller than a village.

By 1908 Fairlawn had a mill, general store, a blacksmith, and other businesses. Finally in 1958, it was incorporated as Fairlawn Village. It became a city when its population reached 6,200 in the 1970 census. Now Fairlawn has a busy shopping district that includes many big and small businesses including the Summit Mall.

Profitable Marketing Made Easy by iQMarketers.com

At Heavenly Touch Maids, the health and safety of our clients and staff always comes first.  We observe all safety protocols and follow the latest federal and state guidance.
We are now wearing masks and gloves, and each employee carries a supply of hand sanitizer.
Our management team takes the temperature of each employee every day to ensure our staff is healthy before being dispatched.